Cannabinoids in all shapes and sizes are a wildly popular topic throughout the world. You’ve likely heard that CBD may be of help for aches, pains, and overall health. And it’s also a high possibility you’ve heard that CBD may be helpful for your furry little friend. But, have you heard of CBD for the exotic animals at the Zoo? It has been reported that people have seen a lot of benefits from the effects of CBD. So now placed are considering its use for exotic animals Although there is still a lot of research that needs to be done when it comes to CBD.

Back in 2018, an article started testing Cannabidiol on multiple types of animals, including a tiger, goat, and python snake. The first experiment was on their goat, who regularly had seizures. One of the CBD oil company’s employees working with the Zoo stated, “We just started incorporating natural cannabinoids in her diet, and over six or seven months, we decreased her seizures 95 percent, which was significant.” The company initially created the product for a child who also suffered from seizures.  An 11-year-old white tiger has also seen the likes of CBD after vets had found a cancerous tumor leading to the diagnosis of melanoma. Dr. Kenneth Skinner, a veterinarian, states in the article, “She was diagnosed with cancer a few months ago, and went through a few operations … The CBD oil works on pain, discomfort, and appetite.” 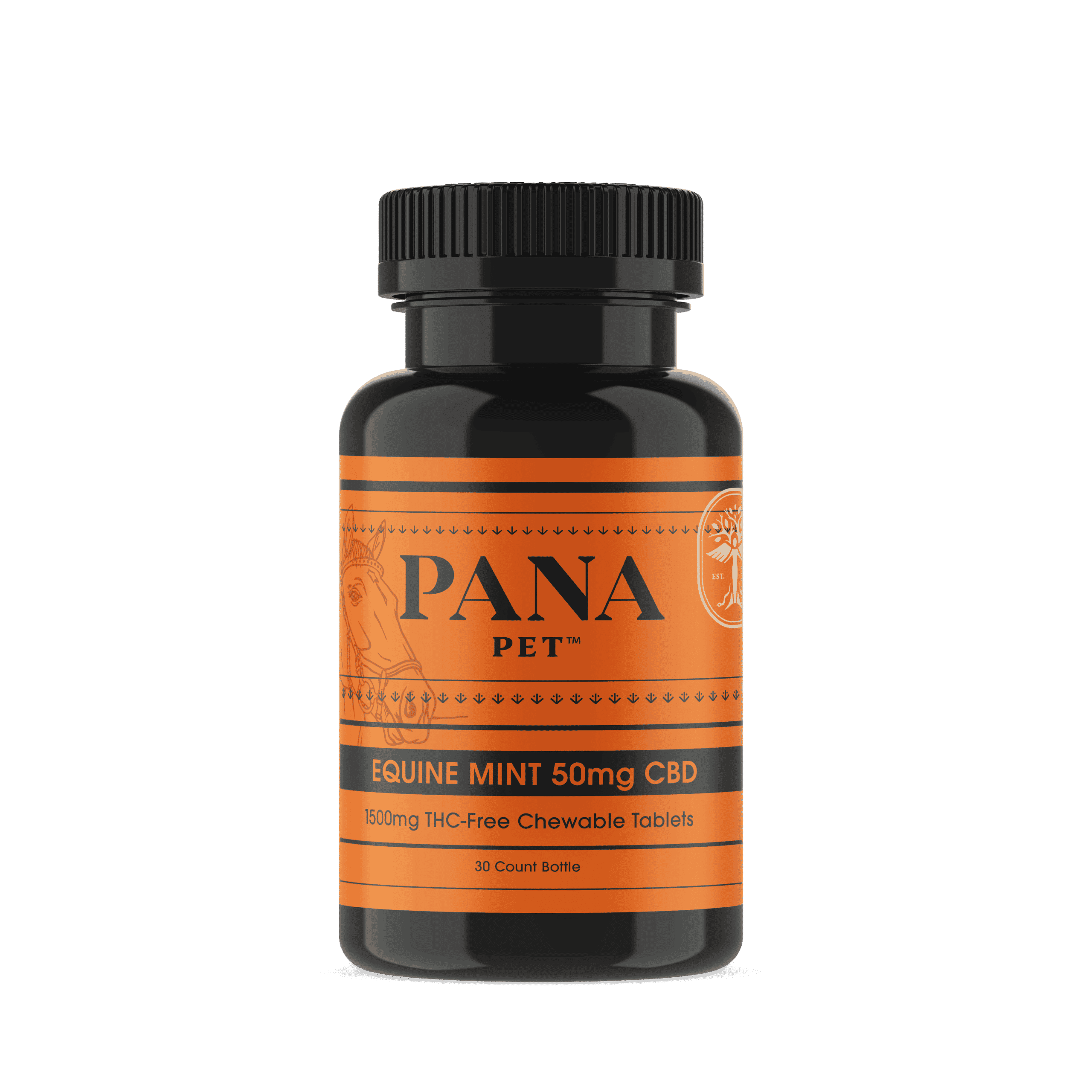 Do animals get high?

What does this mean for the future of rare animals and CBD products?

Humans are mammals, right? Yes! Because of that fact, the human Endocannabinoid System is similar to our pets and, therefore, to our favorite zoo animals. What is an Endocannabinoid System? According to this website, The Endocannabinoid System (ECS) varies but is spread throughout the animal kingdom. The staples of the ECS evolved a very long time ago, but the ECS is still found in all vertebrate species (animals that have a backbone/spinal column). There are three important components of ECS. They are,

2-The endocannabinoid which are molecules that start the cannabinoid receptors

3-The metabolic enzymes that breakdown the endocannabinoids when they are used.

This information may help close the gap between CBD for pets and CBD for exotic animals.

In this article, a study was done on normal and glaucomatous monkeys. Five normal monkeys received cannabinoids to the right eye and an equal amount to the left eye. In glaucomatous monkeys, a dose was put into the glaucomatous eye only. Also, a multiple-dose study was carried out in eight monkeys with unilateral glaucoma. They were administered a dose twice a day into the glaucomatous eye and were administered to the glaucomatous for five consecutive days.  The results showed that the five normal monkeys that were tested showed a decrease in intraocular pressure (fluid pressure in the eye) for four to six hours after being given concentrations from 0.07% to 0.2%. The highest change found in the intraocular pressure was found three hours after the application. The eight monkeys that had glaucoma also showed a significant decrease in the fluid pressure of the eye. This is a lot of scientific data that, in short, boils down to a relief of pressure in these monkey’s eyes that had signs of glaucoma. There is still much research to be done, but it’s known that monkeys have the closest DNA (deoxyribonucleic acid) to humans.

A study shows that CBD may also have a positive impact on our flying friends. This study used adult birds to test if CBD could assist in “vocal learning” and make CNS (central nervous system) damage less severe. The study states that the results showed that CBD assisted in improving vocal learning after damages to the area of the brain that helps vocal learning. To directly quote the article: “Treatment with 10mg/kg CBD for ten days improved vocal learning in terms of phonology and measures of syntax,” states the article.  The results of this study show that CBD may help improve certain complicated behaviors post-brain injury and could possibly assist speech or language disorders. What does this mean? After there is damage to the CNS “vocal learning” (according to Wikipedia, the ability to change acoustic and syntactic sounds, learn new sounds by imitating, and produce vocalizations) can be difficult to relearn. This study shows CBD may be of help to exotic animals with CNS damages.

The research is limited on if CBD will help your best friend, the dog, or cat feel more comfortable at their pet-sitters, but the research is very limited on whether it may help our favorite animals that roar, baaa or chirp and honk. The more CBD research conducted, the more information we will have to help our furry, flying, and scaly friends we enjoy visiting once in a while.