If you are interested in Cannabidiol (CBD), it’s always good to know what you are getting yourself into in order to understand it. One way to reach that understanding is by studying CBD’s history.

What even is CBD?

Cannabidiol (CBD) is a compound generally classified as a cannabinoid. Cannabinoids are compounds that found in Cannabis plants (including hemp and marijuana) and there are over 113 of them in any given Cannabis plant.  One of the more famous cannabinoids is tetrahydrocannabinol (THC). There are also a class of compounds called terpenes that have a different set of purposes and effects. Terpenes are most known as the cannabis plant’s master controls for taste and smell. 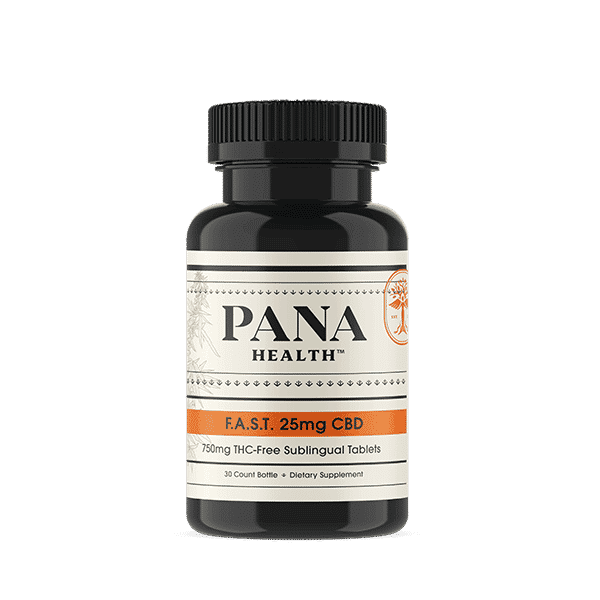 CBD’s individual history is a long road, but doesn’t really start getting chemical until the 1940s. That being said, it’s always good to know some of the basics.

Cannabis has been used by humans for a long time whether the purpose was medical or recreational purposes remains a topic of disagreement. The first known recorded case of cannabis being used medicinally dates to around 2727 B.C.E. by Chinese Emperor Cheng Neng. He drank a cannabis-infused tea to help with a number of issues including malaria and gout. Whether the cannabis tea actually helped with these ailments is unclear, but we know that use did not stop there.

Since that time there have been many people who have used cannabis plants for one purpose or another. For example, hemp was (and still sometimes is) commonly grown and used to make rope and clothing as the fibers in the plant are strong. However, it wasn’t until the 1940s that anyone started to understand the chemical makeup of the plants.

Finding Out What is in Cannabis

In 1940, a British chemist by the name of Robert S. Cahn discovered a compound in cannabis plants that he called Cannabinol (CBN). This is one of CBD’s fellow cannabinoids but is significantly lesser known. This is probably because it is not as popular for the uses that CBD and THC are known for. Cahn’s discovery showed the world that cannabis contains unique compounds that needed to be understood.

Finally Getting to the CBD

Two years after Cahn’s discovery another chemist, this time an American, named Roger Adams was able to isolate CBD and THC. He did not quite understand what he had discovered. However, because of the way the two cannabinoids were discovered, they were both pegged as being responsible for the psychoactive effects of cannabis. As a result, CBD was considered something dangerous and to be avoided.

Not too long after Adams discovered CBD, other researchers started to study CBD. After all, you give a scientist something new, their first impulse is usually to see what it can do. Many of them were testing to see what effect the CBD and other cannabinoids would have. This was difficult, as they did not yet know the structure of the compounds. But the testing went on.

Of these experiments, the best-known is probably those done by Dr. Walter S. Loewe in 1946. He isolated CBD, THC and CBN, then gave the cannabinoids to rabbits and mice. He noted that THC caused the mice to fall into a catatonic state and acted as a stimulant for the rabbits. Meanwhile, CBD did not have any discernable effect on the mice or rabbits. Through this experiment, Loewe was able to tell the scientific world that it was THC that caused psychoactive reactions and not CBD.

In the 1960s there were new technologies that allowed scientists to more easily figure out the structure of a chemical compound. This was important as understanding something’s structure is crucial to understanding its function. Israeli chemist, Dr. Raphael Mechoulam was the first to identify CBD’s structure in 1963. He also went on to discover the structure of THC a year later. Mechoulam’s findings supported Loewe’s conclusions. CBD is not psychoactive, but THC is.

As with many scientific discoveries, it took a while for the general public to truly embrace what scientists had been saying. However, in 1978, New Mexico was the first state in the United States to recognize the potential medical uses for cannabis. This state law that was passed did not mention CBD isolate by name, but it is unlikely that the law would have been passed without the research that had been done on the cannabinoid.

Midway through 2018, an epilepsy drug known as Epidiolex was approved by the FDA. This was important for CBD as it is the main active ingredient in the medication. This helped add to the credibility of CBD as it is the first CBD medication to be approved by the Food and Drug Administration (FDA). This has led to many people asking the question, “What else can CBD do?”

In December of 2018, the United States Legislature passed a revised version of the Farm Bill. This version of the Farm Bill made industrial hemp growth and hemp products legal across the country. This was an exciting move for those interested in CBD, as CBD is more easily extracted from hemp than from marijuana. This is because hemp has much higher levels of CBD than THC. This meant that CBD could be extracted and sold to the benefit of many people.

There are still people today who do not fully trust CBD as cannabis has a negative reputation. However, that is changing. As the public understands the compound more fully and as more research is done on CBD’s potential benefits, it has become more accepted. So much of this is thanks to the scientists who laid down the groundwork that allowed for new research to come. It is exciting to watch as this research grows. Afterall, just 80 years ago, we were unsure what CBD even did. Now it is used for everything from maintaining a healthy inflammatory response to skin health.

We can’t wait to see what another 80 years will bring!