Most people, when they hear the word, “Cannabinoid” will automatically associate the Marijuana plant in their mind. It comes with famous names like pot, weed, Mary Jane, the evil weed, the devil’s lettuce (This makes it a health food, right?), and few others. While not inherently wrong, the correct information is a little more complicated. A cannabinoid is something that refers to many chemical substances, no matter its origin, that binds to the endocannabinoid receptors in the body and brain. The phytocannabinoids (“phyto” meaning from a plant) from the Cannabis Sativa Plant have specific results when binding to the endocannabinoid system, but the body produces other endocannabinoids that have different effects.

While the Cannabis Sativa plant has over 480 different compounds, only around 113 are considered cannabinoids. When it comes to personal health or recreational use, there are three Cannabinoid types that are commonly used. The two main ones are the psychoactive chemical, tetrahydrocannabinol, or THC, which is what most people think of with Marijuana, and cannabidiol or CBD. The third, which has gained some popularity, are synthetic Cannabinoids.

THC and even CBD oil have great personal health benefits, but there are some differences. THC, for one, has a strong psychoactive effect. This is what makes an individual “high.” CBD, on the other hand, has an anti-psychoactive impact. CBD oil will also reduce some adverse effects caused by THC, such as anxiety.

Everyone has one. The endocannabinoid system or ECS is found in the brain and body as a unique communication system that affects many vital functions. It is in the whole body, including your organs, connective tissues, brain, cells, etc. It is made up of numerous natural cannabinoids within your nervous system and pathways that interact with each other. By working together, they regulate activities like memory, sleep, mood, and even appetite. It is in charge of how your body interacts with the cannabis plant and its effectiveness as a medicine.

In the late 1980s, the ECS became one of the most studied physiological systems when it came to establishing and maintaining your health. It is also responsible for regulating every other system in your body from your bones to your central nervous system. If you didn’t have it, there’d be no effect from cannabis. Endocannabinoids are like your body’s regulatory. Within this system, Cannabinoids are made to bind to the receptors, which triggers a cellular response required for a healthy and functioning body. It doesn’t, however, affect the parts of the brain that operate your heart and lungs. Overdoses and fatalities don’t occur from the use of Cannabinoids.

Homeostasis is a delicate yet dynamic balancing act that exists in your body. This helps regulate most of your biological systems with a specific range. It is the middle of two extremes. The operation of the ECS in your body and across all the bodily systems is diverse. ECS has led scientists and doctors to understand better the conditions or even illnesses that respond to the cannabis phytocannabinoids from cancer to epilepsy. Currently, the effect of CBD and the therapeutic benefits across the ECS is gaining the interest of more research due to more state-wide legalization. More benefits toward physical and mental illnesses are expected to be uncovered. Learn more about the ECS and how it works here. 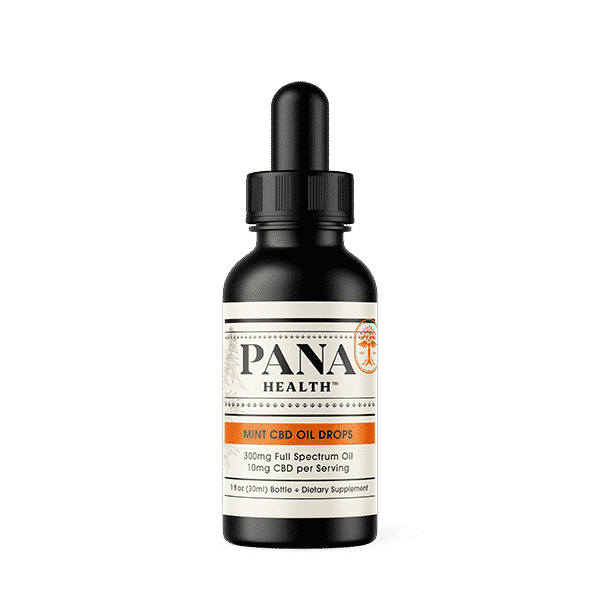 What do They Do?

Cannabinoids are relatively easy to understand. They produce their effects by binding to specific receptors to interact in different parts of the central nervous system and body. To make it even simpler, they regulate how your cells communicate. This includes receiving and sending messages, along with how those messages are processed. Endocannabinoids control your inflammation process. Extracts from the cannabis plant have become a popular remedy against excessive inflammation. They tell the body when to moderate immune reactions, so they don’t get out of control.

How are Cannabinoids Used?

Nowadays, there are more ways to partake of Cannabinoids than when Cheech and Chong went Up in Smoke. While smoking is still relatively popular and may never go out of style, vaping has entered the foray along with edibles. Whether pharmaceutical or medicinal, Cannabinoids come in many types of products, including raw botanicals (which can be vaped), oils, oral sprays, liquids, gels, and even oils. Many people have used CBD oil for their pets, as they are quite effective on dogs and cats.

Some effects of cannabinoids can be felt immediately if smoked or vaped. If eaten, some may take to an hour or two for a result to be observed. There are some general effects from CBD such as dry mouth, reduced pain and inflammation, reduced anxiety and better sleep, while THC brings about a quiet and reflective mood, increased appetite (munchies), spontaneous excitement or laughter, euphoria, and mild hallucinations. Using Cannabinoids with alcohol, prescription, or OTC medications may be unpredictable. It is best to this with your physician to see if your prescriptions will interact with your use of Cannabinoids. Your health is essential.

Besides all the scientific stuff, there are numerous benefits to using Cannabinoids. These are a reduction in anxiety, reducing inflammation and pain management, controlling nausea and vomiting for patients taking chemotherapy, killing cancer cells and slowing tumor growth, relaxing muscles in people with multiple sclerosis, stimulating appetite, and improving weight gain for those with cancer or AIDS.

CBD is also used to treat epilepsy in children under the name Epidiolex. This has shown a dramatic decrease in seizures for those taking the drug and was approved by the FDA in 2018.

Reefer Madness proved to be an amusing irony decades ago, science and research have proven that there is much more to the Phytocannabinoids than providing a buzz. The use of Cannabinoids is a vital part of the body’s function, and CBD is proving itself to be an essential component in all-natural health and wellness.